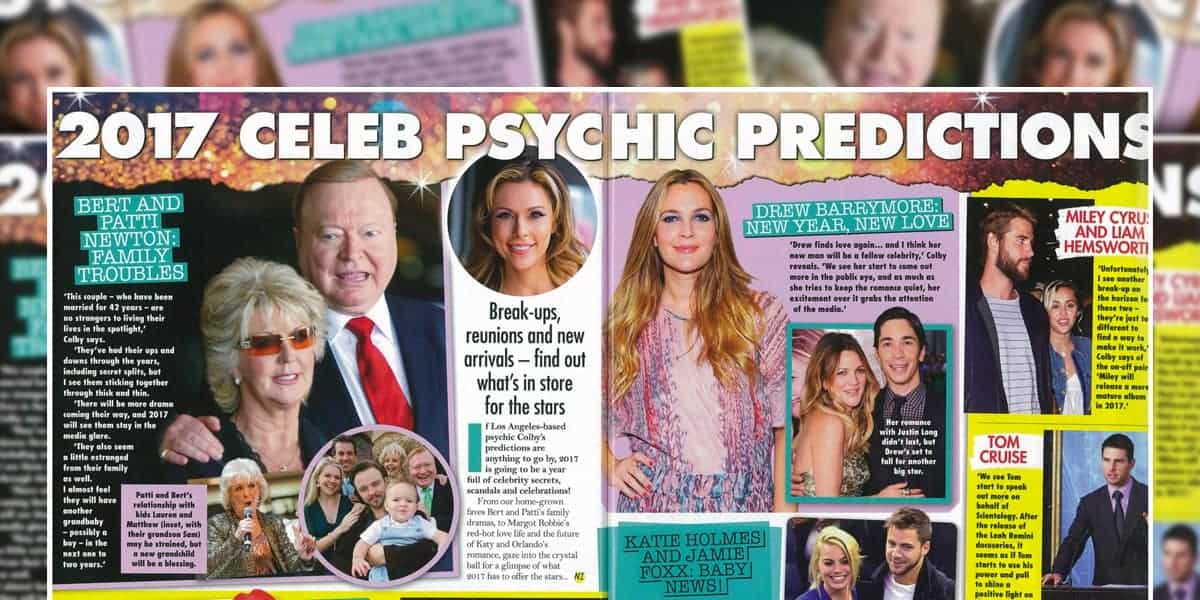 Last year I was asked to do a 2017 celebrity prediction for NEW IDEA magazine which was subsequently published in a 2-page spread in their January 2017 issue. I thought it would be fun to take a moment and revisit those predictions to see what has now been confirmed! 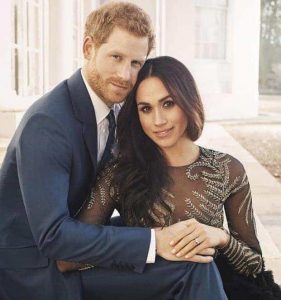 Colby's Prediction in 2016: “This relationship moves forward. Prince Harry is ready to settle down and start a family. He is very protective of Meghan and works hard to keep the relationship private. It does feel as if he proposes in 2017 and they start planning a wedding. Meghan just has to deal with the pressure of the public in a very different way then she had experienced previously but the two of them feel as if they are really having fun and enjoying their relationship.” 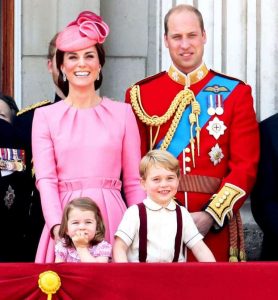 Confirmed: Prince William and Duchess Kate announced their pregnancy of a 3rd child on October 17, 2017 and their bundle of joy is due in April 2018. 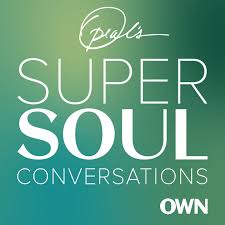 Colby's prediction in 2016: “Oprah launches a new show in 2017. She has a show that is trying to build on spirituality and the human connection. She takes this to a more main stream level, but nothing really seems to change with Stedman or Gale.”

Colby's prediction in 2016: “Margot gets serious about a relationship in 2017, but she is so private that she tries hard to keep it hush hush. We may see an engagement ring for Margot in 2017.”

Confirmed: Margot was secretly planning a wedding and announced her marriage in 2017 that was official in December of 2016. However, she is so private, it's rumored that she may have wed 3 years before that but only recently started to show off that gorgeous ring! 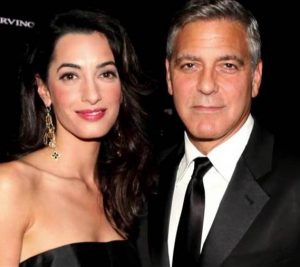 Colby's prediction in 2016: “I believe we may be hearing of a pregnancy for this couple in the next 2 years. As much as George has always claimed he didn’t want children, his perception has changed since finding this soul companion.”

Confirmed: This is so interesting! George and Amal announced their pregnancy on February 10, 2017. In fact, they announced they were having TWINS! So the 2 that I got could have been the February connection or their DOUBLE bundle of joy in TWINS! 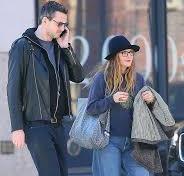 Colby's prediction in 2016: “Drew finds love again in 2017. We see her start to come out more in the public eye and as much as she tries to keep the romance quiet, her excitement over it starts to get the attention of media. Feels like it might be another celebrity. We see her starting to laugh more (she’s been quiet over the heartbreak of the divorce).”

Confirmed: Drew Barrymore was spotted with new beau David Hutchison on June 16, 2017 following her divorce from Will Kopelman.

Revisiting these predictions a year later was so interesting. I remember just jotting down the first thoughts and feelings when tuning into the celebrities. Predictions are a fun way to develop intuition and perception, but there is always FREE WILL and we each have the ability to change our destiny and path based on our choices. May each of these wonderful celebrities have a 2018 that is just as blessed.