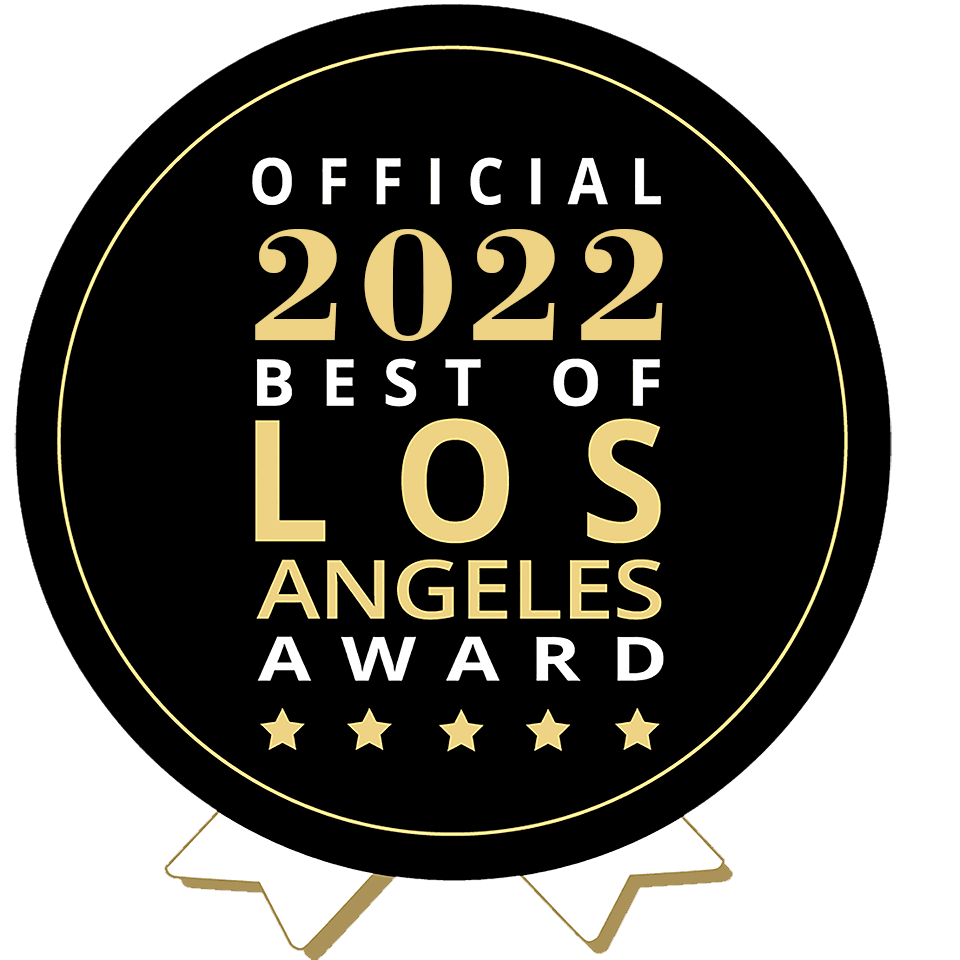 “We're honored to include Colby Rebel and her company into our BoLAA family.” ~Aurora DeRose

The “Best of Los Angeles Award” community was formed eight years ago and consists of over 7,600 professional members living and working in Southern California. It celebrates the best people, places, and things in Los Angeles with the slogan “No Ads. No B.S. Only the Best.”

“The mission of the community is to celebrate the best of Los Angeles, and allow its community members to connect with other members who share the highest standards of quality and integrity,” expresses DeRose. “We're honored to include Colby Rebel and her company into our BoLAA family.”

Originally from New Jersey, Colby Rebel’s supernatural abilities began as early as age four. Before working as a psychic, Rebel served in public accounting and taxation, where she worked for 14 years as a tax manager. After so long, her higher calling became hard to ignore. As a result, she retired from taxes in 2013 to pursue what she felt was her life purpose.

The Colby Rebel Show is a weekly podcast that brings reality to spirituality with on-air readings and interviews with dynamic guests. Rebel has been featured on several television and radio shows where she shares her mediumship gifts to audiences around the globe.

Her articles have appeared in OM Times magazine and Finerminds. She is a regular guest on Calling Out with First Lady of Love, Susan Pinsky, wife of Dr. Drew Pinsky. Currently, Colby is featured on True Terror on the Travel channel starring Robert Englund.